I had the privilege last night to meet Amanda Palmer, of the Dresden Dolls, after their show. Even better, she allowed me to take close-up pictures of her face.

I hope one day to perhaps get another chance at that, sometime when she and I are both more prepared for it (i.e. she’s not in just-finished-a-show state, and we’re in more of a studio type environment, and I’m more practiced at facial close-ups).

Still, I have something, which is a lot, because I’ve been thinking her eybrow makeup is the coolest thing ever for quite a long time (i.e. since I first saw it in a picture or video or whatever).

This here is an attempt at making a fairly clinical-looking, uncool photo of such cool eyes and eyebrows look a bit better.

There’s just one source image here, but with several curves adjustment layers, each partially masked out, and an additional layer of just white, to get some unwanted darkness from creeping in on the sides.

Amanda, if you read this: thank you very much for allowing me to photograph you — and for an awesome show, in general. Whether or not I ever get another chance at shooting your eyes and eyebrows, I hope you like this shot.

(Pics of Brian’s eyes may be coming too…) 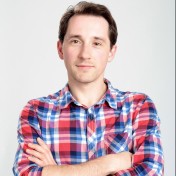 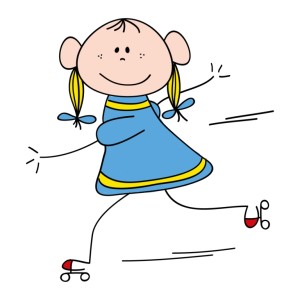 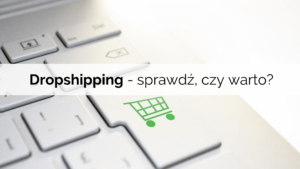